This post is a continuation of a series of “Then & Now” images that will show photographs of buildings, street scenes, and other historical locales from Lewis Reed’s Photo Collection alongside photographs of how they appear today. Taken approximately 109 years apart, these photos show the Clopper Grist Mill then and now.

Clopper Mill (THEN): Francis Cassatt Clopper bought this mill and 541 acres in 1810, but the earliest mention of a mill on this site dates back to 1777. Clopper’s mill was a square, three-story grist mill, with basement and first floor levels made of local field stone and a third story of brick. The mill was destroyed by a fire in 1947.

On April 15, 1865 Clopper Mill became part of national history when would-be assassin of the Vice President of the United States, George Atzerodt, spent the night there while fleeing from Washington D.C. after the assassination of President Lincoln. George was part of the gang assembled by John Wilkes Booth to eliminate the heads of the U.S. government. He was supposed to kill Vice President Johnson at the Willard Hotel at the same time as Booth assassinated the President. But Atzerodt ran out of courage and instead made his way to Germantown. 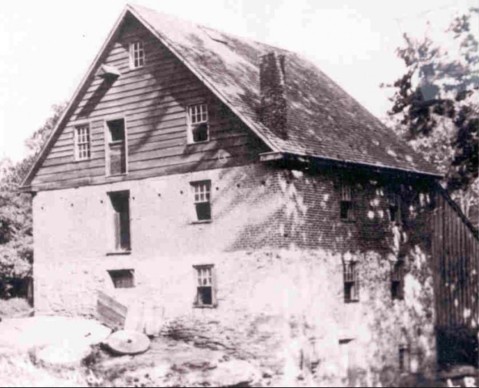 Clopper Mill (NOW): The ruins of this large brick and stone mill stand on the west bank of Great Seneca Creek, just south of Clopper Road near the intersection of Warring Station Road. The property was acquired by the State in 1955 as part of Seneca Creek State Park. 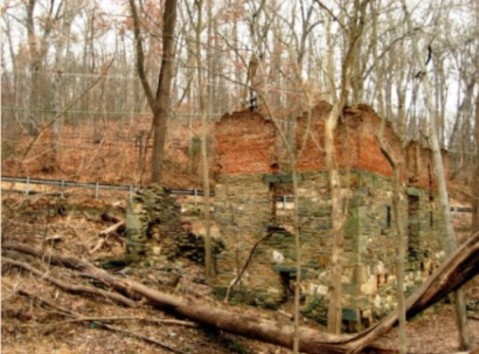