1990 Dodge Monaco ES: 1990 came without the Aries, Lancer, and Diplomat, and it was the last year for the Dodge Omni. The Dodge Monaco (a rebadged Eagle Premier) was added late in the year. The losses (and the new Monaco) were drowned out by the news of the Dodge Shadow convertible, “Turbo III” Daytona R/T, refreshed Caravan, and the fastest sedan in America, the Dodge Spirit R/T, boasting a 224 horsepower four-cylinder (the same as the Daytona R/T) that provided stunning acceleration. The “T3” engine was a testbed for distributorless ignition, dual cams, and four valves per cylinder. This and the GLHS twins were the quickest four-cylinders Chrysler had ever made.

1992 Dodge Viper: The 1992 Dodge Viper Roadster, created quickly and on the cheap, was powered by a unique V-10 engine; it did 0-60 in 4.5 seconds. The car gave Chrysler a new and refreshed image, and changed talk from “when will Chrysler die” to “Chrysler is alive again;” but most important, it was the testbed for implementing AMC’s engineering techniques at Chrysler. From here, things would only get better, for the next six years.

1993 Dodge Intrepid: The new life for Dodge continued with the revolutionizing full-size cars; the front wheel drive 1993 Dodge Intrepid; it gave small-car handling to a comfortable big car, larger inside than any Dodge for many years. The Daytona and Dynasty quietly had their final years; Daytona had never sold well and Dynasty could not compete with Intrepid.

1995 Dodge Neon: “The New Dodge” continued with the 1995 Dodge and Plymouth Neon. It had best-in-class overall performance (proven in stock car races), good mileage, a large interior, a reasonable price… and the first profit on a small car for any domestic maker in quite a while. Neon’s reputation suffered from ill-advised cost-cutting, but it debuted with waiting lists at dealerships. Launched nearly a year later, the 1995 Dodge Stratus brought critical acclaim and was hailed as superior to the ’95 Ford Contour, which cost three times as much to develop. 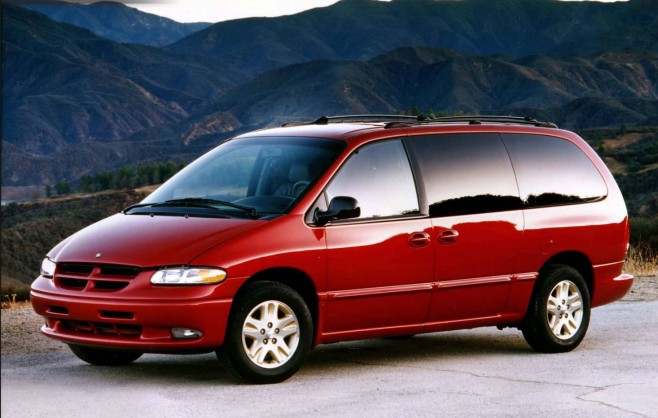 1996 Dodge Caravan: The 1996 Dodge Caravan was the first Caravan to be part of a ground-up, clean-sheet design not based on the Aries. It took a great deal of tuning and refinement to beat the best minivan on the market — the 1995 Caravan. Dodge also added a Viper GTS Coupe. 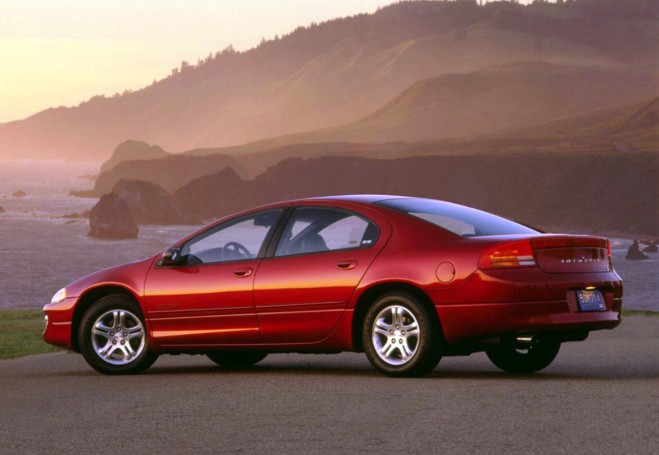 1998 Dodge Intrepid: The second-generation 1998 Dodge Intrepid carried Cab Forward to a new extreme; it would be the last big Dodge front wheel drive car. Also in 1998, Daimler acquired Chrysler in what has generally been considered to be an extremely bad event for Dodge. 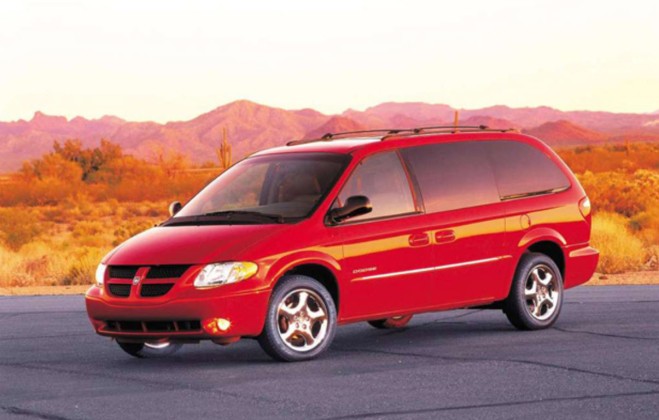 2002 Dodge Neon: The 2002 Neon finally got a four speed automatic, and both Stratus Sedan and Sebring Convertible gained a five-speed/V6 combination. 2003 changes were mainly cosmetic refreshes with similar front clips. 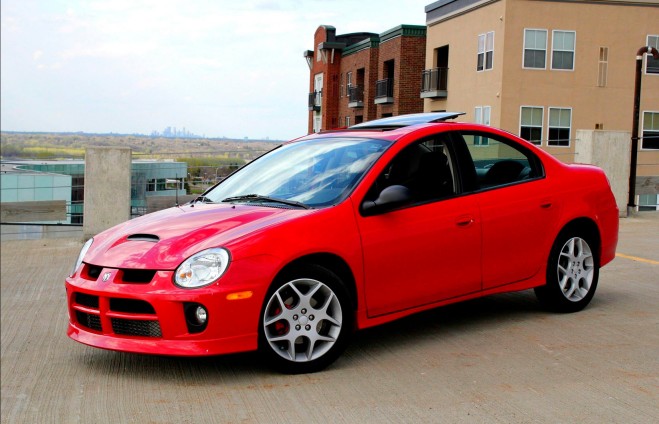 2005 Dodge Magnum: The “LX” cars debuted with the rear wheel drive 2005 Dodge Magnum had the 3.5 V6 (with disappointing performance in the heavy cars) and the new Hemi V8. The latter won general praise for its speed, manners, and relative economy. AWD was optional.

2006 Dodge Charger: One year later, the four-door 2006 Dodge Charger was released; it was mechanically similar to Magnum but in a more palatable sedan format. It slowly gained traction as a police car despite easily outperforming Ford’s ancient offerings.

2007 Dodge Caliber: The disastrous 2007 Dodge Caliber replaced the fast, light, economical Neon with a hatchback that had lower acceleration and gas mileage. Much-criticized, its form still filled a need for some people, and discounting made it a good buy for those who could tolerate its CVT (or use its manual transmission) with the sewing-machine sound-alike engine. A Caliber SRT-4 had 285 hp for thrilling acceleration but did not gain the same following as the Neon SRT4 had. 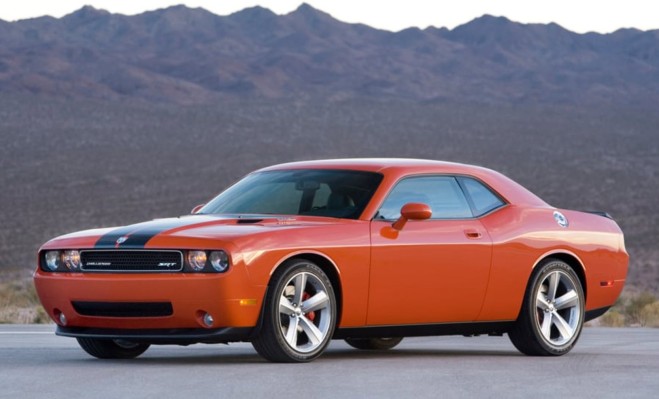 2008 Dodge Challenger: As though to prove that it could style style beautiful cars, the next year brought the 2008 Dodge Challenger. Never a huge seller, the car did bring a tremendous amount of publicity, and attracted many new buyers with its classic styling themes. The company also brought out new minivans, dropping the short wheelbase models and specially tuned Dodge suspension.

2009 Dodge Journey: The 2009 Dodge Journey replaced the base short-wheelbase minivans in size and price, without sliding doors or stowable seats. Based on Chrysler Sebring, it had a four or six cylinder engine, and would later become the Fiat Freemont as well. Controlling interest in the “new [post-bankruptcy] Chrysler” was given to Fiat this year.

2013 Dodge Dart: 2013 marked the return of the Viper, but it was now an SRT car. More importantly, Dodge’s first compact sedan since the Neon was released: titled Dodge Dart, it was based on an Alfa Romeo but was significantly altered in Auburn Hills. Sales were sluggish on this rather important car, whose engine lineup was substantially changed for 2014.