Here are just a few of the personnel that were employed with Reed Brothers during the 1970’s. 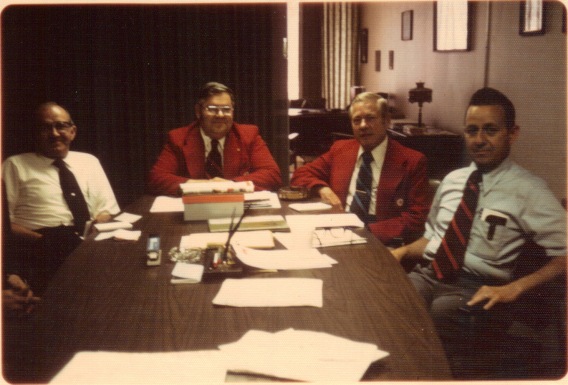 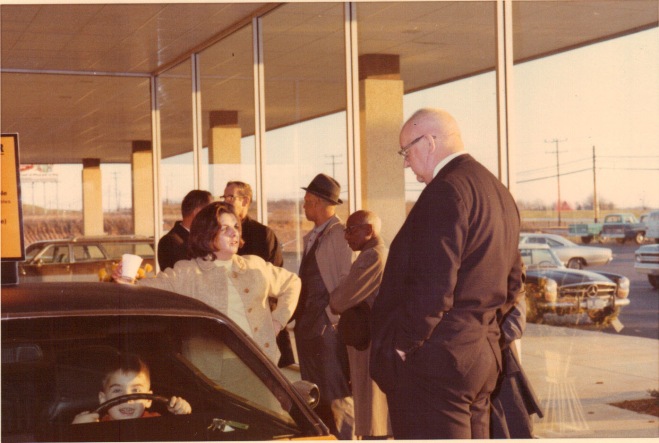 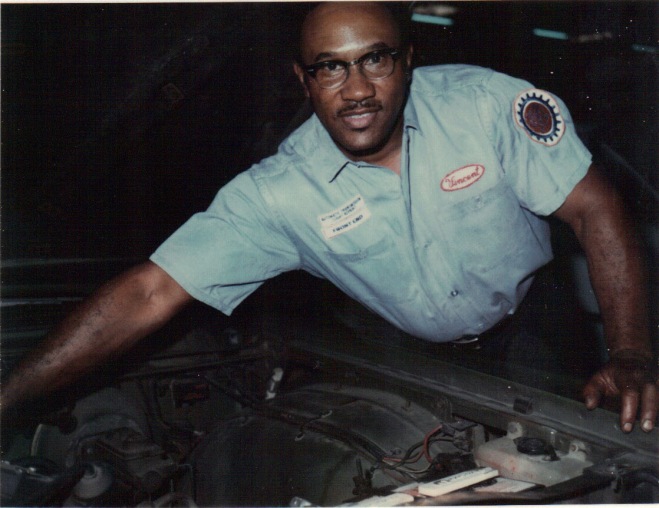 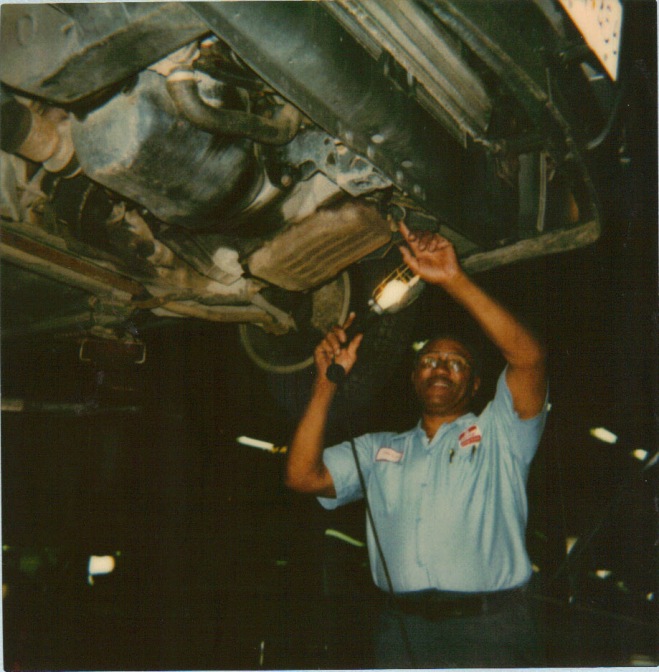 One time John Trammel drove a customers car through the front garage door because the brakes failed, and when he beeped the horn for someone to open the door, no one did. It was winter time. The Gartner kids were as young as me at the time, and I worked on all of their Demos. Lee used to water his plants, and read his newspaper usually standing up in the corner of the showroom, and then walk through the shop picking up trash. I think he controlled the heat in the shop for us. The shop was smaller then 30 bays in 1972. The building ended right behind the heavy truck lift. There was a radiator repair shop in the back of the Body Shop, and Nathan Howard used to repair many radiators there. He also kept a small garden in the field behind the shop. The body shop was much smaller then. Lee took us to Mealys restaurant in New Market for a Christmas dinner once in a Snowstorm. We were all dressed up. He said, “I didn’t know you boys could look so good.” There was a man named Robert who was the car painter. In those days painters had to breathe a lot of fumes. His beard was usually painted along with the car he was painting.

I came to Reed Brothers Dodge a little over a year after spending three years in the Army serving in Vietnam 67-68. Reed Brothers Dodge was a part of my early life, but we all move on and change with the times. I was very sorry to see you lose your franchise. It wasn’t fair that it happened and now the building is gone too. Longevity should have played a part in you keeping the business.

You all have played a big part in my life during those years and from time to time I think and remember some of the best times in my life were being your friend and co-worker.

At the beginning of WWII my dad Leonard Beall was working in the Paint Shop at Reed’s, matching paint on cars that had been damaged. Selective Service disqualified him because they said he was “colorblind”.

Daddy always told this story: In 1942, they only had one new car left to sell. It was up to him to back it into the showroom. He was in the driver’s seat, with the door open looking backwards to see where he was going, and he got too close to a support pole (and was probably going too fast!), and ripped the door right off the car! The last one! Maybe it wasn’t a coincidence that Daddy left Reed’s and took a War job at National Airport until he opened his own business in 1944. I also remember my mom telling stories about riding to work with Mr. Raleigh Chinn after they moved into their new house on Anderson Ave.