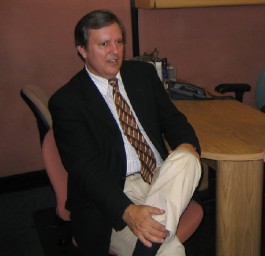 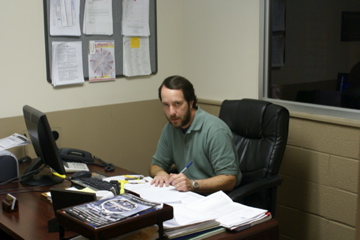 Lee Gartner’s two sons, Richard and Barry started hanging around the dealership and washing cars when they were around 12 years old. Through Elementary School, Junior High and High School they worked in all departments of the dealership from detailing cars, running parts, service writing, to working in the body shop and sales department.

After graduating from High School, both brothers studied dealership management at Northwood Institute, now known as Northwood University. Richard and Barry later took over management of the dealership in the Reed Brothers tradition: Richard oversaw the “front end” new and used car sales and Barry managed the “back end” Service, Parts and Body Shop. The new and used car sales areas of a dealership are called the “front end” of the business. The service area, body shop and parts departments are the “back end”. It’s an old adage in the car business that the front end gets the business, but the back end keeps the business.

In 1993, when Lee Gartner retired and became Chairman of the Board, Richard was designated as President/Dealer Principal and Barry served as Vice President/General Manager, making Reed Brothers Dodge a third generation dealer. 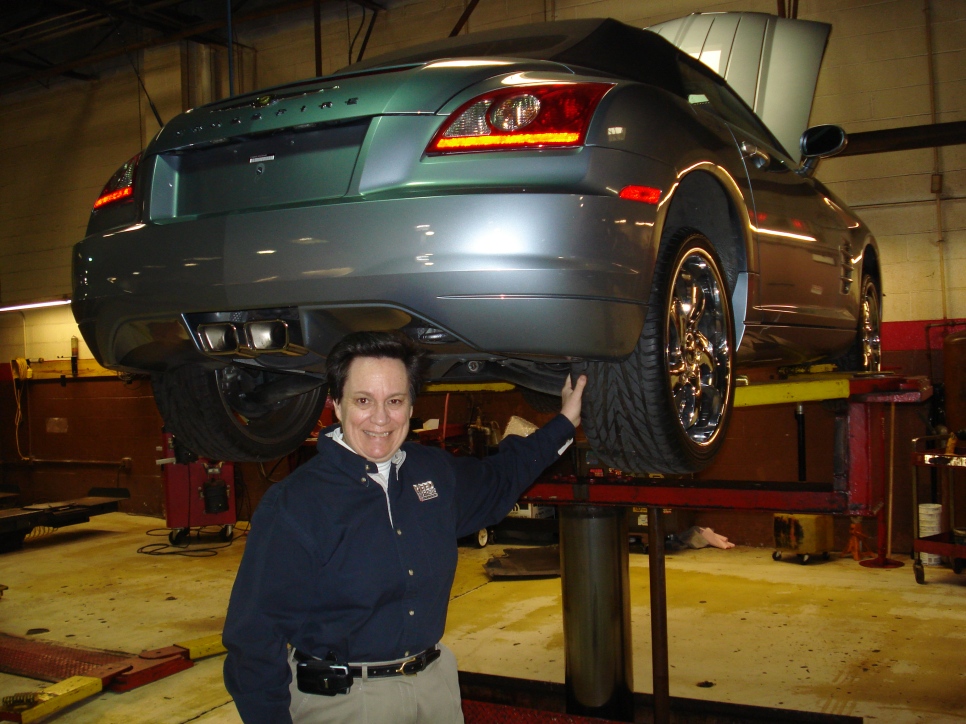 In 1974, Lee Gartner’s eldest daughter, Jeanne, started working in the general office to learn the business. Jeanne is a graduate of Shenandoah Conservatory of Music where she earned a Bachelor of Music Education Degree in 1972. She received an Artist Diploma from the Conservatoire National de Région de Bordeaux, in Bordeaux, France in 1974, and later a Master of Music Performance Degree from The Catholic University of America in 1975.

Jeanne chose a different path, however, and pursued a career in The United States Air Force Band in Washington, DC. After serving for 30 years, she retired in the top enlisted grade of Chief Master Sergeant on July 1, 2006. She rejoined the family business in July 2006 as Internet Director and later served as Corporate Secretary and Director of Digital Marketing and Advertising.

As Director of Digital Marketing, Jeanne brought the business into the 21st century by turning to social media sites (Twitter, Facebook, Blogs, etc) and in less than 12 months, created a complete Web 2.0 marketing network. When other car dealers were still throwing up balloons for a tent sale, Reed Brothers Dodge began “tweeting” on Twitter and building “fans” on Facebook. Reed Brothers started the transition from traditional to digital marketing in 2006 — because that was the future.

Beyond the obvious upside of an amazing user-base, Facebook offered something that no other website in history has ever offered: truly personal connectivity. It was through this connectivity that Reed Brothers struck up real friendships online and began selling cars through interactions on Facebook. This example of web presence by Reed Brothers – a featured dealer in Power to the Dealer Newsletter by Dealer.com: “Firsthand Accounts: How Social Media Sites Will Work For Your Dealer Website” – only goes to show how effective social media can be if used really well.

In 1987, Lee Gartner’s youngest daughter, Bonnie (Gartner) Warfield, joined the business after majoring in English at Randolph-Macon Women’s College and working as the classified advertising manager at the Gaithersburg Gazette newspaper. She later served as the F&I Manager, Director of Advertising, and Corporate Secretary at Reed Brothers Dodge.