108 Years Ago at Rockville High School

In honor of this year’s commencement, here is a look back at some 1910 class photos from Montgomery County High School that were taken by Lewis Reed. This is a collection of group photos of school children, some with the teacher, taken in 1910 from Montgomery County High School (Old Rockville High School). I wanted to share these photographs, because they offer a visual history of a part of Rockville’s past taken more than 100 years ago.

Most of the photos are labeled with only the year, so if you have corrections to the names or can identify other individuals, please contact me or leave a comment below. Several students have been identified by the Montgomery County Historical Society, which I have included.

In this era, students from grades one through eleven attended the public school at Montgomery Avenue and Monroe Street. Named Montgomery County High School with the addition of upper grades in 1892, as the school board opened other facilities it became Rockville High School and then, in 1935, Richard Montgomery High School. Students came to the school by train, trolley, and later by school bus from all corners of the county.

Step back in time into a much simpler past and get a look at class photos of Rockville High School students from over 108 years ago. As always, click the photos to get a better look. Some of the expressions on these students faces are priceless! 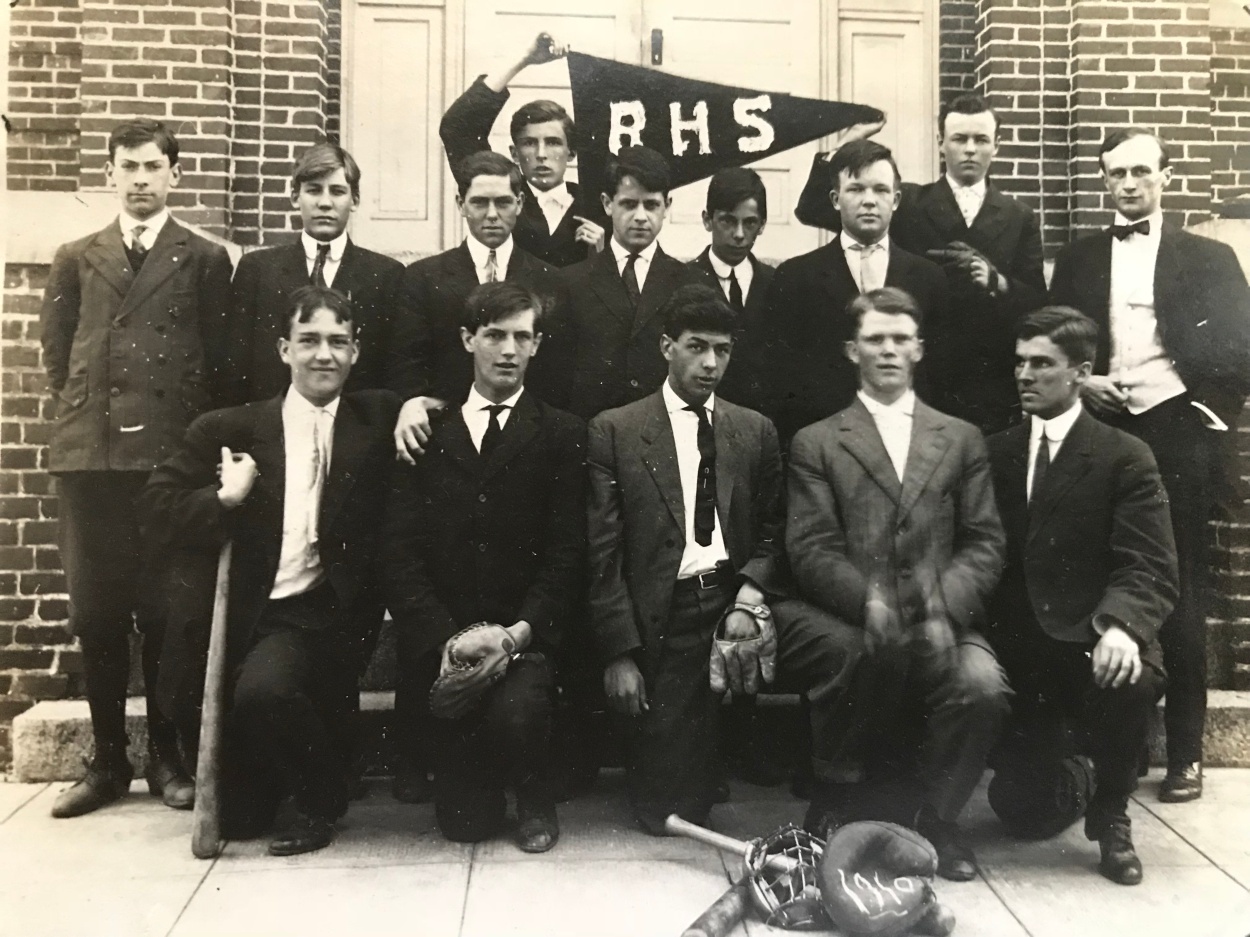