Today marks the 4-year anniversary of this blog. It’s been an honor to share the history of Reed Brothers Dodge – whether you’ve read our blog, followed us on Twitter, or “liked” us on Facebook. I would like to thank those mentioned below, and many others, for their kind words and the visibility they have provided.

“I’m the curator of the Dodge Brothers exhibit at Meadow Brook Hall outside of Detroit…. I’ve been following the great history on your Facebook page and blog for a while”

1915: Lewis Reed opened a Dodge Dealership in Rockville, Maryland. When his brother Edgar returns home from WWI, he gives him 1/3 interest. Eventually, the Reed Brothers will carry Hudson, Oldsmobile, Goodyear Tires, and General Electric Appliances. They will also open the first Gulf brand gasoline station in the area.

At the bottom of the calendar, there is a photo of the 1936 Reed Brothers Dodge canopied Gulf Gas Station and Lewis Reed’s original 1915 Rockville Garage. 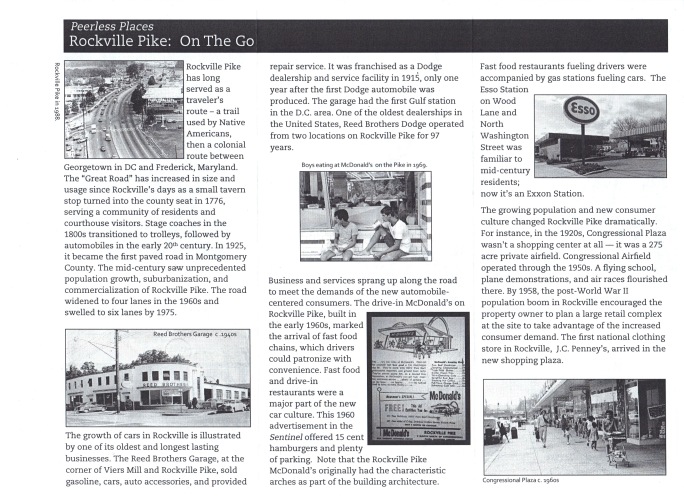 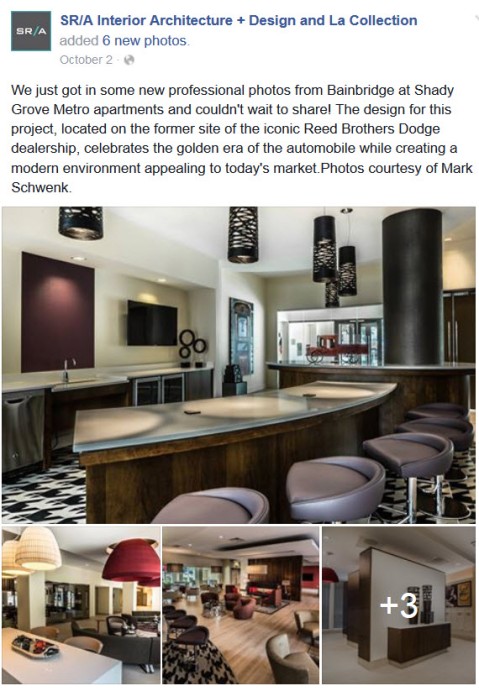 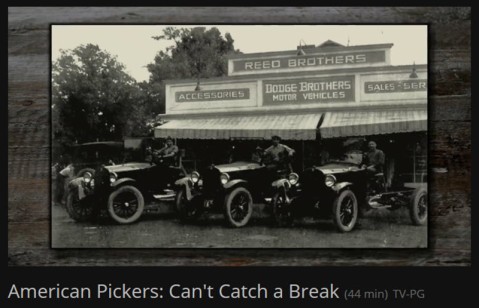