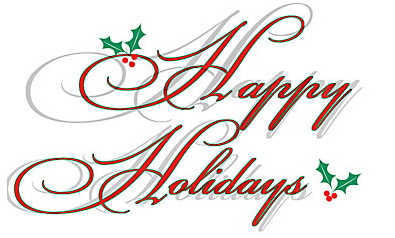 I would like to take this time to wish you a very Happy Holiday season.  As another year winds down, I wish you all a holiday filled with peace and happiness and a prosperous New Year.

The special video I have posted below is without a doubt one of The United States Air Force Band’s finest accomplishments. If you have not seen this, you are in for a real treat. If you have seen it, watch and listen to it again. You won’t be disappointed I assure you. It was my honor and joy to be a part of this organization for 30 years. I am so proud of their continued accomplishments and so very grateful to have been among their ranks.

The United States Air Force Band has officially gone viral with its first-ever flash mob broadcast from the National Air and Space Museum in Washington, D.C. – watch and be joyous!