From a distance, it looks and sounds like a regular baseball game: the crack of the bat, the cheering from the bench, the sliding into home plate. But a closer look at the field shows something is very different. They’re playing on a rough grass field, no one is using a batting helmet, fielding glove, or catcher’s mask.

Reed Brothers Softball Team playing on a field set up inside the Rockville Fair racetrack oval, circa early 1920s. Photo by Lewis Reed

From the 1920s through the 1940s, Reed Brothers had their own company softball team that played on the fields at the Rockville Fairgrounds where Richard Montgomery High School now stands. In 1939, the Rockville Fire Department and Reed Brothers Dodge, two top-ranking teams, inaugurated the Montgomery Softball Association championship series at the newly renovated Welsh Field in Rockville. Situated in the heart of Rockville’s business district, the field was renovated and illuminated in 1939. 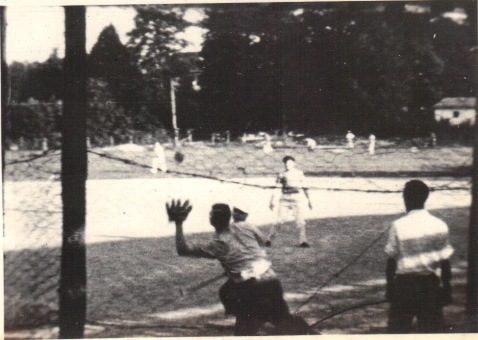 Note the player with the five finger glove in the photo above. Out of all of these photos, this is the only glove that can be seen on a player. The use of gloves wasn’t original to the first years of the game; needing a padded glove was viewed as pretty wimpy. (According to an article in the Smithsonian Magazine, one of the first players to wear a glove tried – and failed – to find one that would be invisible to fans.) By the 1880s gloves were accepted equipment, however, and soon inventors and manufacturers were coming up with new and improved gloves (more padding, deeper webbing…)

Reed Brothers Dodge Softball Team, circa early 1920s. This photo was taken at Welsh Field, which is the site of the County Office Building. The house in the background was in right field. Photo by Lewis Reed 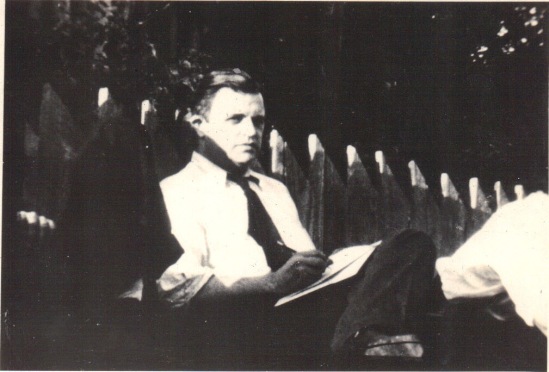